5 Reasons Why Every Person Should Visit Auschwitz 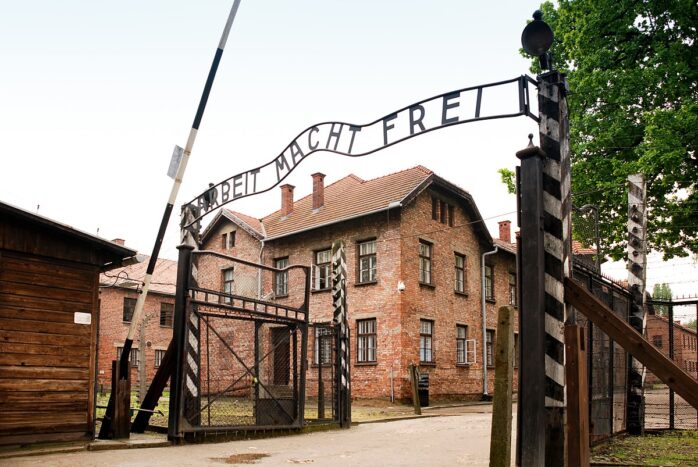 There are many reasons why everyone should definitely visit the historical site that is the Auschwitz Museum in Oświęcim. The events that took place there are mostly known to us from history lessons, movies or stories, but it seems that some situations even human imagination cannot overcome. Therefore, it is worth going to the Museum and seeing with your own eyes the remains of the great human crime that took place during World War II.

Please go to the gas or visit Auschwitz

The camp operated from 1940 to 1945, and initially only political and opposition prisoners were to be housed there. However, it turned out that this place became hell on earth, where more than a million people were exterminated.The camp consisted of three parts – Auschwitz I, the “main camp,” a forced labor camp, and a place from which the SS managed the entire complex. Auschwitz II-Birkenau – a concentration camp covering 140 ha, a place of mass extermination with five crematorium complexes, and Auschwitz III Monowitz – a forced labor camp.

The source of the Nazi policy of isolation, degradation, and extermination of people of Jewish origin was the racist and anti-Semitic ideology propagated by the Third Reich. The fences, barbed wire, railroad sidings, ramps, barracks, gallows, gas chambers, and crematoria at Auschwitz-Birkenau allow us to imagine the extermination of the Jews and the policy of mass murder and forced labor implemented by the Germans. The collections at the Museum preserve the memory of those who were cruelly murdered and illustrate the entire mechanism by which this took place. The personal items in the collection are testimony to the lives of the victims before they were brought to the death camps, and with what were their possessions and remains. Due to the careful conservation of the original evidence, carried out without unnecessary reconstruction, the site and its surroundings allow for a real feeling, a high level of authenticity, and homage.

READ MORE:  7 Reasons to Rent a Party Bus Instead of a Limousine

How to get to Auschwitz?

The Museum is located in the city of Oswiecim, near Krakow. If you are going there by car, it is worth knowing that the entrance to the main museum parking lot is at 16 Leszczyńska Street in Oswiecim. Auschwitz Museum is also very well connected by bus and train to Krakow and Katowice. You can get there or return to these cities without much trouble or hourly fluctuations. Ticket costs are low and the trips are frequent and regular. With very good signage, you definitely won’t get lost on your way there or back. It is best to plan such a trip in the morning, and for this purpose, check the schedule beforehand. The best time to visit this place is autumn or early winter. Even though the weather may not be conducive to sightseeing, the atmosphere of the passing of time enhances the appeal of this place. You should be prepared for the fact that this is not a pleasant trip.

When going on a trip to the Museum, it is worth taking advantage of the opportunities offered by KrakowDirect. A guided tour is more fruitful and allows you to learn more about the history of this place and these people. A trip to Auschwitz-Birkenau with KrakowDirect from Krakow takes about 6.5 – 7 hours. The staff provides personal pick-up and return transportation to the hotel in Krakow, modern cars, and a friendly driver who will be happy to answer any questions during the trip. 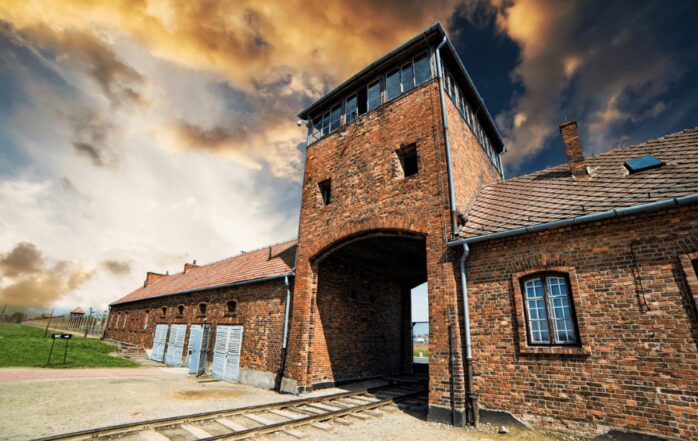 A lesson for life

It seems unimaginable that this place has claimed so many lives, and at the hands of another human being. Various sources and reports put the numbers between 2 and 5 million people. Historians now say that at least 1.3 million people were imprisoned in the camp, including 1.1 million Jews and 150 thousand Poles. Heinrich Himmler-one of the main Nazi leaders-designated Auschwitz as the place for the “final solution of the Jewish question,” i.e., the extermination of the entire nation.

Every Pole, German, and every tourist coming to this area, out of respect for these people and history, should visit this place to appreciate what times we live in now and to never let such a situation happen again.

What can you see with your own eyes?

Crossing the gate to the camp, you are immediately struck by the wooden camp barracks, where today you will find thematic exhibitions. In each of them, you will learn a different part of the camp’s history, learn more about the prisoners who lived there. You will see personal belongings that were left behind. You will see pots, dentures, shaving brushes, hair… Likewise, you will see pictures of some prisoners, and you will see the names of all the people who died in Auschwitz written in a huge book. Furthermore, you will see the wall where prisoners were executed, located between blocks 10 and 11 – where interrogations took place and where prisoners were tortured. This view will surely stay in your memory for a long time. Human blood can still be seen on some fragments. You will enter the gas chamber, and you will see nail marks on its walls and imagine people who were panicking to escape from the burning, poisonous gas. The exhibition of children’s drawings is also a shocking part of the tour.

Visiting Auschwitz – is it worth it?

Indeed, visiting Auschwitz is not a pleasant experience. After this experience, you will think for a long time about human morality, about your attitude towards other people, and you will certainly doubt human love. But for sure, you will always strive for peace in the world.

Everyone should visit such a place at least once in his life. Learn the facts, realize the enormity of the tragedy and what racial and other hatred can lead to. After visiting such a place, everyone will think twice before saying or writing hateful words towards a person of another nationality or religion. “It happened, and therefore it can happen again.” The most important lesson we should all take away from Auschwitz-Birkenau.

Visiting Auschwitz is a difficult experience. Something tightens in your chest, your hands tremble, and your eyes moisten. After this trip, a part of you will surely change, as will your respect for the people who had to live then. Then you will begin to appreciate more what you have every day and how significant a part of your life, freedom is.