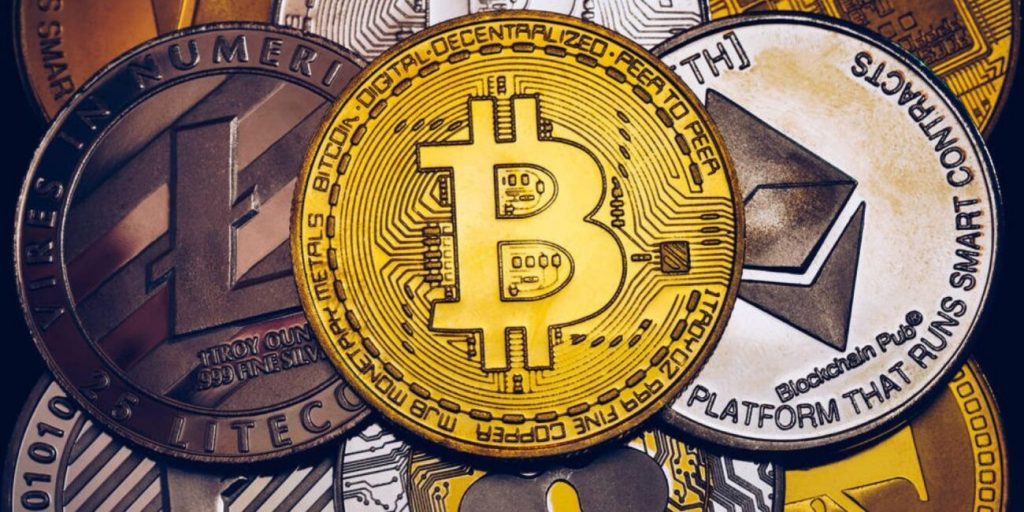 The world has seen a lot of development in various fields in the past few years. With the increasing technological advances, the world has turned into a network, where every person is constantly connected to the others. Humans have developed and found new ways of increasing the quality of life and making things much easier and comfortable. One such development was the introduction of Cryptocurrency, which has revolutionized the means of economy and money management.

Cryptocurrency, or digital currency, has been present in the market for over a decade and has evolved rapidly over the last couple of years. Many agencies and online guides are available on the internet for the users to help them understand Cryptocurrency better. You can click here to know more about cryptocurrency and it’s evolution.

With the advancement in technologies, cryptocurrency has evolved from just an investing platform to a mode of payment. Many companies and global tech giants are now accepting payments in cryptocurrency.

This has enabled the users to make a hassle free payment using their cryptocurrency stocks, and removes the cashing out process of the same. Stated below is a list of 8 big world companies that accept payments in the form of cryptocurrency:

Tesla is an American based company which is one of the leading electric vehicle companies in the world. CEO of Tesla, Elon Musk, made an announcement in February 2021, which took the world within a matter of seconds that the tech giant, Tesla, would now be accepting Bitcoin as a mode of payment in future.

READ MORE:  How to Find the Best Hair Transplant Center

He made headlines by being one of the very first companies which allowed Bitcoin – a cryptocurrency brand – as a mode of payment. His decision saw a mixed reaction, with a lot of praise from the investors all over the world, along with many raised eyebrows at the same time. Tesla saw a significant drop, followed by a similar rise in its stocks following the announcement.

Microsoft started accepting Cryptocurrency as a payment option to buy apps, games, Xbox, related software and other Microsoft related services. This also saw a similar situation as Tesla and was welcomed with a generally positive attitude.

Burger King is the second largest burger and other fast food joint and corporation in the USA, right after McDonald’s. With a booming business in The States and neighbouring countries, Burger King has now allowed its consumers to make their payments in the form of Cryptocurrency.

This announcement was made after the food giant saw a surge in the crypto business and wanted to be a part of the same. Burger King has also started to test payments made in Crypto outside the US.

While the beverage giant needs no introduction, Coca Cola has a working business all over the world since 1889. With such a vast and intricate network of business, the company decided to use and accept crypto as a mode of payment for the ease of its consumers and retailers.

The company allows people from all over the world to use crypto in exchange for their services. Currently, along with online services, Coca Cola is now offering vending machines for people to exchange their digital currency. Over 2000 such vending machines have been installed and are being used all over Australia and New Zealand.

KFC is a chicken based food giant which specialises in their chicken wings, which are typically made from the 11 secret herbs. The company has at least one outlet in every country across the globe and has been booming in their business ever since their release.

The food giant now allows people to make payments using different cryptocurrencies, like the BitCoin and the DogeCoin. This has come after the significant surge in business and the need of digitization in its various aspects. The move has been welcomed by the users with a lot of love and support, and has been in the company’s favour ever since.

READ MORE:  How to Set Effective Targets to Sell Your Cryptocurrency

U.S. PayPal customers can not only buy and sell crypto, they can also use it to pay for its various services using the same. As long as you have enough cryptocurrency in your wallet, you can select Checkout with Crypto and pay with Bitcoin, Ethereum, Litecoin (LTC), or Bitcoin Cash (BCH). This means crypto payments are available at any of the 30 million merchants that accept PayPal.

Starbucks is an American based  world’s largest coffee company. If you want to use crypto to buy your morning coffee, Starbucks’ deal with a third party payment app, Bakkt would make it possible. You can buy, sell, and trade crypto through the Bakkt App, and you can use Bitcoin to pay at several Bakkt partners, including Starbucks.

Bakkt has also teamed up with Cantaloupe, Wyndham Hotels & Resorts, and most recently with Quiznos to let customers pay using various cryptocurrency like Bitcoin, and other promotional offers like the loyalty points, or airline rewards.

READ MORE:  5 Most Common LED Strip Installation Mistakes & How to Avoid Them

You can pay for your flight or hotel booking using a range of digital currencies and stablecoins, including Bitcoin, Ethereum, Dogecoin, Gemini Dollar (GUSD), and USD Coin (USDC).

With the ever changing technologies and developments, the world has turned into a small village where everyone is connected to each other all the time. The change in the way everyone uses money has been impacted the most and digital currencies have become a boon to all.

However, one must be careful whilst choosing and investing in cryptocurrencies as there are many counterfeit products available in the market. All are advised to use trusted cryptocurrency sources to make bids and investments.