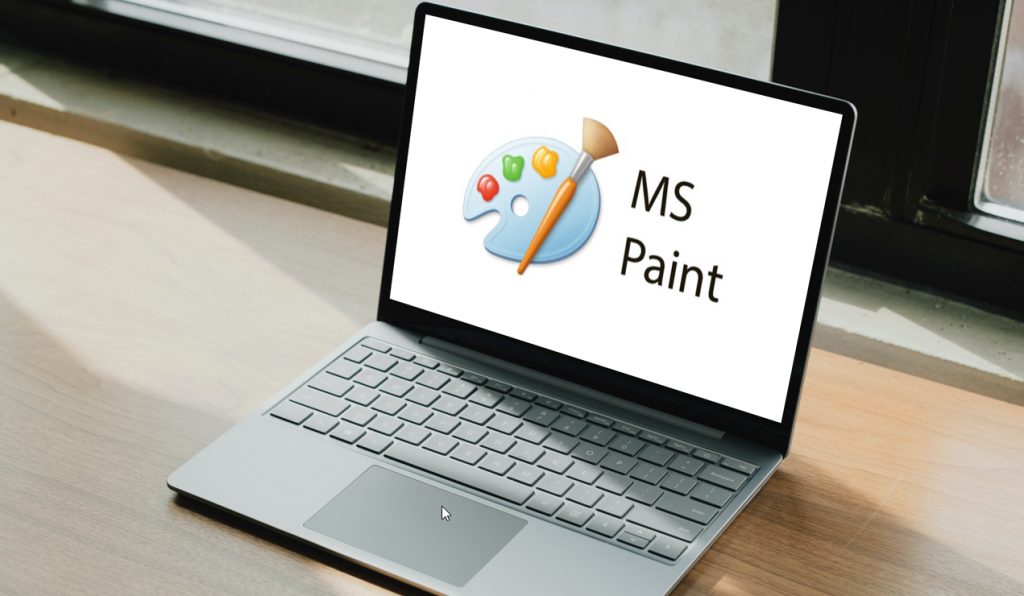 If you take a look at usage share of operating systems on desktop computers and laptops, you will see that almost three quarters of users use Windows, about 15 percent use Mac, while other operating systems are almost irrelevant to the general population. The dominance of Windows was established a few decades ago and will probably always remain the most popular operating system for many reasons.

But year after year, more and more people are choosing to switch from Windows to Mac. Mac computers are much safer, components are optimized, user experience is great and they have many other advantages as well as Apple’s iOS compared to Android operating system for smartphones. You will quickly get used to the quality of the Mac operating system as well as the fantastic support, but you’ll also miss some of the things available only for Windows. One of the software that people miss the most when switching from Windows to Mac is MS Paint. Paint is a legendary software both because of its simplicity and because of the endless possibilities it offers you. In our guide we will explain how to use MS Paint on a Mac, as well as which Mac alternatives are worth your attention.

READ MORE:  How To Design A Website That Sticks Out

Can we use MS Paint on Mac?

Yes, you can use MS Paint on Mac, but you should know there is no official Paint for Mac as suggested by tool.camp. During July of 2017 Microsoft announced that Paint will no longer be updated and added it to the list of deprecated software. Two years later, they changed their minds and updated it for Windows 11, although the original plan was not to update it for Windows 10. Microsoft gave it a new name – Paint 3D. However, none of these updates allowed you to officially use MS Paint on a Mac. Since probably everyone who has ever used Windows wants to continue using Paint, there are various ways to do it.

Why users want Paint on Mac?

Those who have been using the Mac for a long time probably can’t understand why Paint is so popular with Windows users, so we’ll explain it briefly. First of all, Paint is very simple and has been around since 1985, so it has been useful to you many times. You don’t need any knowledge to use it, but someone who uses a computer for the first time will quickly understand how to paint or edit something in Paint. Also, it is very useful for editing screenshots. Plus, it’s completely free. It is the default app and is available for free. It should be mentioned that it is very safe software. Successful cyber-attacks on Windows Paint are not known, which means that your project is safe.

How to use Paint on Mac?

To continue using Paint even after you have purchased your new Macbook or iPad, you need to download some of the following software that will allow you to have your favorite Windows application available. There is a possibility that it will not be 100% identical and that it will not have every feature, but these are minor things.

The easiest way is to download and install the Google Chrome extension, and then Paint will be available as an extension right next to the address bar. Don’t expect Paint 3D layout, you will get a layout from 1995 but it will allow you to use most of Paint’s main features, like print preview. This extension is updated regularly and is safe. More than 30 thousand people download it.

If you opt for JavaScript MS Paint, you will get the same layout as when you download the Chrome extension. You will go back in time, more precisely in 1995, but then Paint was one of the better developed software. There is no precise information on who is behind JavaScript MS Paint, but it works perfectly and offers many features. It even has some improved features compared to the 1995 version and since it is fully optimized for mobile browsers, it is a popular choice for those using the iPhone as well.

READ MORE:  How to Spend One Week in Fuerteventura – 2022 Travel Guide

If you want up-to-date Paint on your Mac, then Parallels is the app for you. It’s not free, but when you download Parallels, you’ll have a complete Windows on your Mac, because it creates a virtual machine. Creating a virtual machine is fast and there is no need to restart your Macbook. You’ll get other Windows apps as well, not just Paint, and you’ll launch every of them as if they are native to macOS.

Wine HQ is another free option. Like Parallels, it creates a virtual machine and gives access to Microsoft software. Of course, since it’s free, it has fewer features than Parallels, but for basic users more than enough. Installing Wine HQ is rather complex and demanding for your hard drive. Once you install it, you can use Paint with a new layout which is great.

If you want to use only native Mac apps, then you will not find something that is 100% same as MS Paint, but the following apps are very similar and were created for macOS.

Microsoft Paint was originally called Paintbrush when it was launched, and the name wasn’t changed to Paint until 1995. Inspired by this, third-party developers have created a Paintbrush app for Mac that resembles Paint from 1985 but has been improved. The color palette is great as is the work area so it is very user-friendly. What users like most about Paintbrush is the speed at which the app runs.

Paint S is a very advanced software that has many more functions than the original MS Paint, and you can also use it as a drawing tool. It’s great for editing photos, although it’s not as advanced as Photoshop, for example.

Once you switch from MS Paint to Preview, you will need time to adapt. But when you adapt, you will realize that they are relatively similar and that Preview is even superior to Paint.

As you can conclude after reading our guide, there are ways to use Paint on your Mac, and similar native apps for macOS are also available. It is up to you to decide what works best for you.