LED Lights: Why Businesses Need These 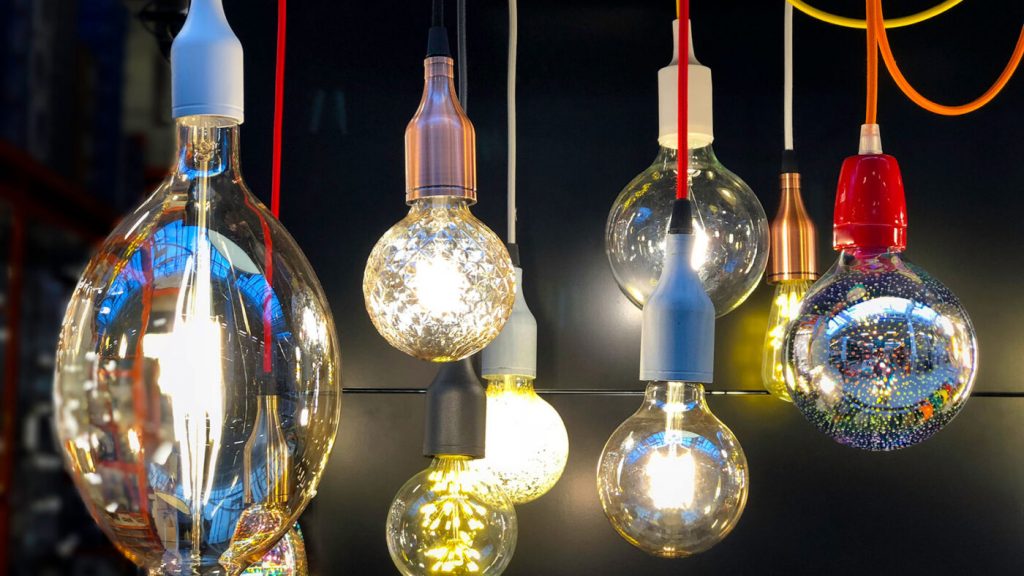 Working in an office needs proper lighting. You need enough illumination to work efficiently. Too much light causes strained eyes, a little will cause fatigue.

Likewise, proper lighting affects your business structure as a whole. A well-lit office attracts customers and boosts the vibe inside. And there’s no better way of putting the right lighting than using LED Lights.

What are LED lights?

Light Emitting Diode (LED) lights are sources of bright light. It can illuminate up to 90% more than a traditional incandescent bulb. LEDs are little light sources attached to a microchip. Once electricity passes on it, it emits visible light.

LED lights are designed to contain the heat from the light into a sink. This avoids hindering its performance. It also lengthens the lifespan of the LED lights.Unlike incandescent bulbs or compact fluorescent lighting (CFL), LED lights only undergo lumen depreciation. This happens when the LED lights reach their maximum capacity to produce bright light.As time passes by, LED lights will slowly dim. They don’t burn out. This is why LED lights are much safer to use than incandescent or CFLs.

Since LEDs are specks of light sources, they are often placed inside a bulb. Using different fixtures enhances the lighting effects of LED lights. Sometimes, they look identical to other normal bulbs.The only difference lies in the strength of its light. Because it’s versatile, LED lights can be used in different lighting designs.

READ MORE:  What Is Betternet.exe? Is It A Virus Or Malware? Remove or Delete?

LED lights are used in many lighting innovations. In terms of industrial use, LED lights are the perfect choice for lighting designs. They are the best choice in making your workplace more attractive.

LED lights are specially designed to avoid overheating. LED lights have heat sinks that dissipate heat into their surroundings. This is a good safety feature in using LED lights.

This is to match up in terms of design but with an advanced feature. Greater illumination. With technological advancement, LED lights nowadays are rated with an “Energy Star”. It means it can sustain the same amount of illumination until it reaches its lifespan.

Because LED lights can be arranged to whatever shape you want, you can use them almost anywhere. Combine them, then you’ll have a bulb. Arrange them into a string, you’ll have a series of lights.

There are many variations of LED lights. For instance, a led strip can be mounted anywhere. You can shape it to whatever style you want.

READ MORE:  Stay Prepared for Battlefield 2042 by Simply Following These Tips From Battlefield 4!

Lighting plays an important role in business. It gives life to the physical setup of an office. It affects the vibe of the workers. To sum up, lighting has an impact on running a business as a whole.

Lighting ergonomics is the orientation of an individual towards a source of light. In an office setup, the primary source of light is the overhead fixture. However, this produces shadows and glares.In addition, the flickering of lights and dim illumination are a problem. This results in fatigue and eye strain. With proper lighting ergonomics, you can solve these issues.

Make sure that your office is well-lit. The workstation must have proper illumination. Maximize the use of natural daylight. Studies show that people are more productive and alert when using natural light.

You can place LED lights on other areas which have less lighting. For instance, use ELSTAR’s rigid LED strip to illuminate the background of your workstation. It gives a better view of doing your job. Click here for more information.

Proper lighting triggers the brain to become more productive. You can easily do your tasks with good lighting. If your workspace is dim, you will feel drowsy.

Hence, a dim light triggers you to sleep. Being sleepy at work makes you less productive and prone to errors. Make your place lively by placing LED lights.

With proper lighting, you can create an illusion of a much bigger space. This promotes the breathability of workers and allows moving comfortably. Be sure to place different LED lights to compensate for your office’s design.

Check online for LED lighting materials and have them shipped by a trusted delivery company. For instance, try FBA BEE Freight Forwarder, Amazon’s trusted shipping company. They offer the best freight services at a reasonable price.

Why Choose LED Lights for Business?

Using LED lights in your business is cost-effective. It doesn’t mean to say that because LEDs produce more illumination, they consume more energy. It’s the other way around.

LED lights produce more illumination with little power consumption. It’s one of its best features. Since it has a high capacity for illumination, you can use it to light up your office and cut down your energy consumption.

Unlike incandescent and CFL, LED lights don’t produce heat and hum. It makes it a better choice when it comes to office lighting. Heat and humming are very irritating. It can affect the worker’s focus and productivity.

To sum up, LED lights are a better choice than incandescent or CFLs. It has many advantages. You can save money while having the best illumination.

READ MORE:  Jacks Or Better: How To Play These Video Poker Slots?

In an office setup, it’s not enough to only use a hand sanitizer, face shield, and other standard health protocols. Install proper lighting to improve productivity and performance.

In addition, lighting boosts the mood and ambiance of a workplace. Observe proper lighting ergonomics to avoid fatigue and eye strain.

Facing direct sunlight while using your laptop or computer makes it difficult for the eyes to focus. Thus, using LED lights to compensate for proper lighting is very important.