What You Need To Know About March Madness 2022 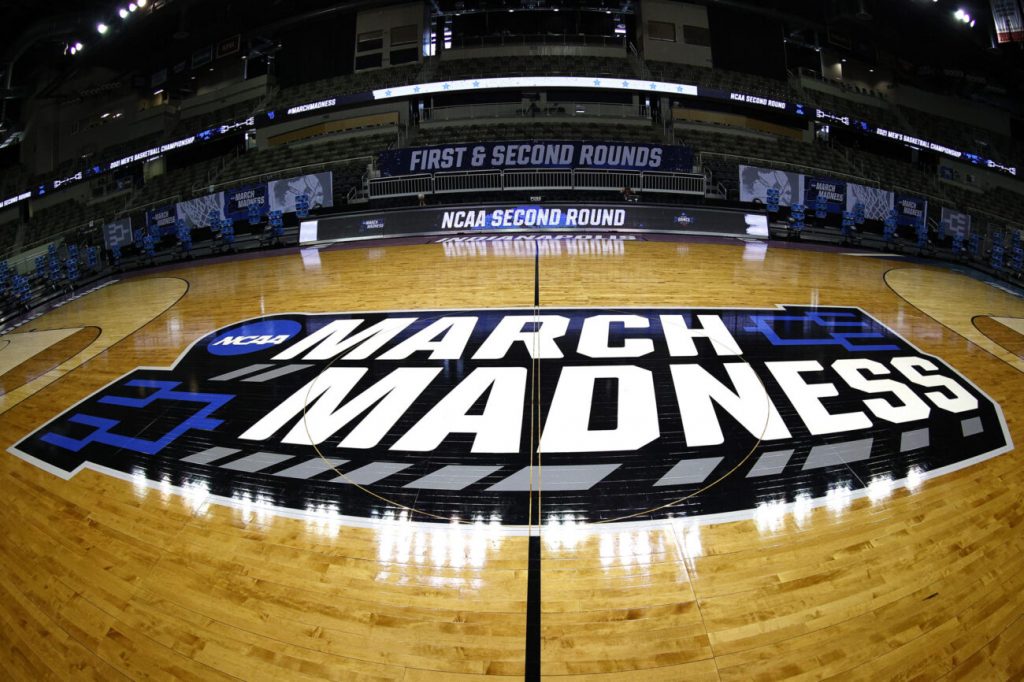 This is one time Louisiana will be happy to be the center of attention. Instead of a hurricane bearing down on the state, it will be college basketball fans across the US converging on New Orleans as March Madness culminates with the Final Four at Caesars Superdome.

According to LouisianaSharp, there is already increased exposure in Louisiana thanks to the build-up to the Final Four, and the fact the state launched mobile sports betting on Jan. 28. That means bettors residing in the 55 parishes (out of 64) that legalized mobile sports betting will be able to wager on the NCAA Men’s Basketball Tournament from start to finish.

Each of Louisiana’s 64 parishes had to vote whether or not to legalize sports betting in that parish, and only nine voted against wagering. That means anyone residing in Caldwell, Catahoula, Franklin, Jackson, LaSalle, Sabine, Union, West Carroll, or Winn parish will have to travel outside of that parish in order to place a mobile wager on March Madness.

Geofencing technology will ensure would-be bettors aren’t able to place wagers from within parish limits. That doesn’t mean residents of those parishes will be any less interested in all things March Madness, though.

READ MORE:  The Deadly Silent Enemy Everyone Is Too Afraid to Talk About

Louisiana Is A College Sports Hotbed

The Caesars Superdome is a fitting spot to host March Madness as Louisiana is home to 12 colleges and universities that field Division I men’s basketball programs. LSU is by far the biggest draw among in-state residents and the Tigers, along with Louisiana Tech, have a solid chance of qualifying for this year’s tournament.

While it will be a major surprise if a school calling Louisiana were to make it as far as the Final Four, simply making the tournament is a major accomplishment. And any team from Louisiana that qualifies for the tournament this year will only increase the attention on March Madness and the Final Four throughout the state.

Outsiders may think of Louisiana as a college football hotbed, but little more. They would be quite mistaken, however. LSU has never won the national championship but has reached the Sweet 16 on 10 occasions, most recently in 2019.

And thanks to the Caesars Superdome, New Orleans has hosted the Final Four on six occasions, the third most of any city.

Setting The Field For March Madness

March Madness may culminate with the Final Four, but it commences with Selection Sunday. The 68-team field is announced on March 13 after the NCAA Selection Committee analyzes all of the worthy teams.

The teams that fall short, some controversially in past seasons, have the option of playing in the National Invitation Tournament. Known as the NIT, it doesn’t draw the attention of the NCAA Tournament but provides a dose of March Madness for those teams.

Nearly half of the teams that qualify for the NCAA Men’s Tournament – often referred to as The Big Dance – do so via winning their conference tournament. Automatic bids are received by the winners of the 32 conference tournaments with members of the NCAA Men’s Division I Basketball Committee determining the 36 at-large bids that complete the field.

Predicting the 68-team bracket in advance – a practice known as Bracketology — has become almost as much a part of March Madness as the games themselves.

READ MORE:  How to Write a Winning Scholarship Essay

The committee determining the at-large bids gathers together in the days leading up to March 13 to begin narrowing down their at-large selections. The process isn’t always easy as upsets in the conference tournaments sometimes earn a berth for a team that struggled most of the season.

Those teams then knock a top team into the running for an at-large berth, which is bad news for the teams on the “bubble” hoping to earn one of the final spots.

Once the brackets are set, it’s time to jump into the pool – the office pool, that is. For years, friends or co-workers have organized brackets, giving anyone interested a chance to pick who will win each game of the tournament, culminating with the championship game.

Back before a number of websites started putting brackets online, the organizer had to print out multiple copies of the bracket. After they were filled out and returned, he had to then check the results of each game by hand – a daunting task depending on the number of participants.

READ MORE:  4 Things You Need to Know About Sailing In Croatia

Many brackets are just for fun and bragging rights, while others include an entry fee ranging from a few dollars to higher fees among professional athletes who often tout their success brackets on social media platforms.

So, whether you are playing for pride or several thousand dollars, brackets are a major part of March Madness.

March Madness officially begins with four play-in games held over two nights, whittling the field from 68 teams to the 64 that comprise the main bracket. Those games this year will be played on March 15-16 in Dayton, Ohio.

Those games will cut the field and set up the rounds known as the “Sweet 16,” and the “Elite Eight.” Games on March 24 and 26 will be played in San Antonio, Texas, and San Francisco, California.

READ MORE:  Why Companies Should Think About the Business of Data Integration

When the last game concludes on March 27, the Final Four will be set. When that happens, all eyes will turn to New Orleans.

March Madness will culminate in a town also known as the Crescent City – on April 2 and 4. Yes, that’s right, some years March Madness is so crazy that it extends into April.

Either way, New Orleans will be the center of the basketball universe – and college basketball fans will soak in every last moment of March Madness.