Why Are Human Translation Services So Expensive 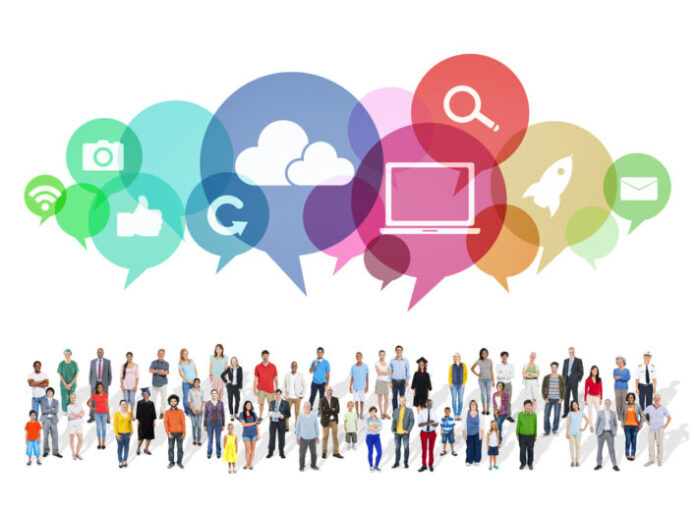 Even though English is one of the most widely spoken languages, most people prefer hiring experts in this field for translating some documents. It’s because we want to be sure that we will get the best version and adaptation of some document, which is why these services can cost quite much. Things get even more complicated when we need a translation from some language that’s not spoken by so many people.

For such translations, understandably, we need to set aside more money, as it can and often will cost more. But that’s just the tip of the iceberg regarding why human translation services can cost so much, so, in order to get a better insight, let’s get into details.

They do much more than just literally translate texts

Even though translating something from one language to another may look simple at first glance, in reality, it’s far from an easy task, as it requires a lot of work and dedication. When we have some legal document or something that needs to be interpreted correctly and accurately, it’s important to find a professional for such tasks. One word can have different meanings, and finding and using a specific one is crucial, or everything will lose its meaning.

Besides their main duties and tasks, professionals also need to proofread texts and make sure everything makes sense. It makes everything much more complex and requires more time. Furthermore, it isn’t just about literally translating phrases and words, as it’s also about context. Every language has many words that are similar but used in different ways and different situations, depending on the sentence structure and type of document/text. That’s why these services can cost so much, especially for technical and administrative translation. With this type of translation, we have plenty of technical terms that must be used so that text will not lose its meaning and that those reading it in their native tongue will understand it, and it’s the only way to get a good and high-quality translation.

Some languages cost more than others

People get confused when they see how certain adaptations and interpretations can be more expensive than others, even though it’s entirely the same document. Yes, it can cost more for some text to be translated into several others, but for valid reasons. As we have already mentioned, English is one of the most popular and frequently used languages and, for many people, it’s their second language, so translating into English doesn’t represent a huge problem. Since that’s the case, people don’t charge as much as for other languages. It’s similar to other languages that many people speak, like Spanish or French, a finding someone for such tasks is much easier.

But, what if you need to turn some documents into a language not as widely spoken and used, or not used at all today? Well, finding someone to finish that task will be much more difficult, and that will reasonably be reflected in how much you will need to pay. It’s a simple law of supply and demand and the main reason why translating into rare languages costs more. Just take Nordic countries as an example, as translating something from the Norwegian or Swedish language can cost quite much. Opposite to that, we have a Latin that, even though it is a dead language, is often used, especially in medical terminology, plus many people across the globe are familiar with it.

Cost of living in a certain country

Of course, the cost of living also plays a huge role here, and it’s a reason why people with similar translating skills but from different countries and regions can ask for more or less money for translation of the same document. You need to keep in mind that people who do this job for a living need to earn enough so they can live a normal life, and sometimes they need to charge more for their services. Final costs will depend on the standard of the country in which they reside.

So, if you ever wondered why translators from some countries charge more, even though they can do the same job as those who charge less, it’s because of this factor. In most cases, it is a full-time job and their only source of income, so we need to understand that they simply need to make a price high enough to have a normal salary from it.

They need to have various types of knowledge

Translating something simple like a message or a letter from a friend is not a difficult task, and, understandably, it’s not something that’s often required or needed. Instead of turning simple documents into another language, translators are usually dealing with legal documents, doctors’ expertise, and many technical papers. Because of that, they need to have proper knowledge from various fields since it’s the only way for accurate translation.

Regarding that, they also need to invest in their education, and they are constantly learning, which means that they need to be properly compensated. These people are professionals with various types of knowledge, and their job is not easy at all, which reflects on how much they charge-it needs to be proportional. Even the experts sometimes struggle and need more time than usual for translating some document or literary work, as it needs to be done properly.

READ MORE:  How Games Transport You to Different Time Periods

Hopefully, now, it’s much clearer why these services can be so expensive, as there are many factors to it. Besides that, technology has advanced so much lately, meaning that today, we have plenty of programs and online translation services that are much cheaper but provide the same or even better translations quality-wise. Furthermore, using these programs also grants that we will get our translation much faster, and the variety of languages they cover means that we can get everything in one place. Of course, there are plenty of these programs and services to choose from online, but using renowned ones like doctranslator will make the job of picking the best one much easier.